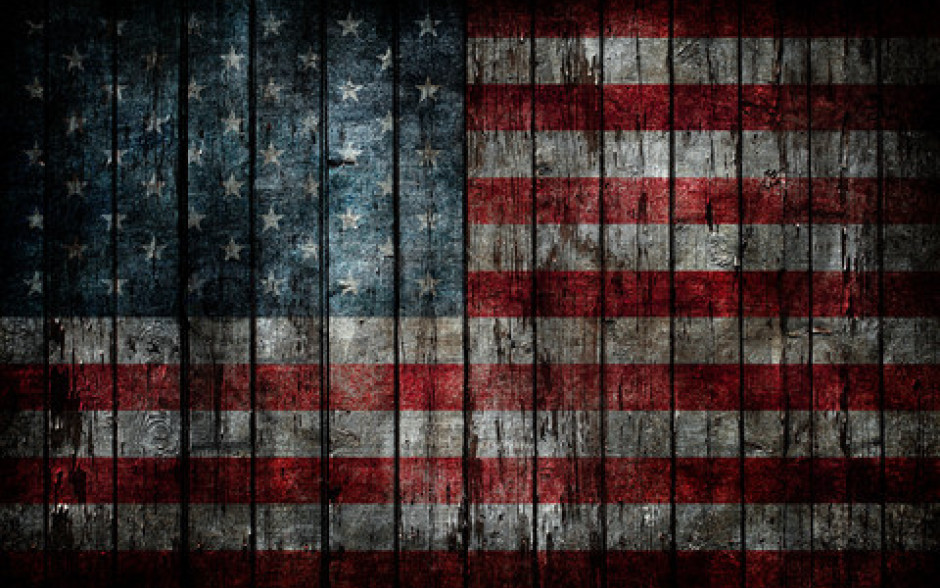 Expertise Based on Experience

Scotts Gunsmithing stands out from the rest of our Competition with our many years of experience in the industry with a highly detail oriented and professional approach. The breadth of our knowledge and services we offer are sure to please even the most discerning of customers. 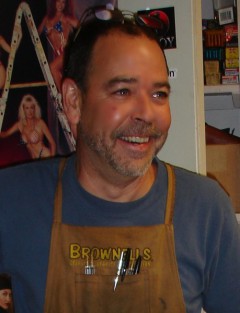 Born and raised in Severna Park, MD. He enrolled in the Colorado School of Trades Gunsmithing Program in 1981 and Graduated with Honors in 1983. In 1983 Scott joined at Atlantic Guns, Silver Spring, MD as one of their Gunsmiths, and continued 13 Years of dedicated Service until he resigned his position in 1996 to start his own endeavor. In 1996 Scotts Gunsmithing Services was born and with that, has continued his 30 year legacy as one of the premier Master Gunsmiths in the State of Maryland.

In short, this man has forgotten more than most will ever hope to know about being a Gunsmith.

Born and raised on a farm in Iowa. Joined the U.S. Navy in 1968, and continued 25 Years of dedicated Military Service until he Retired in 1993. Larry also worked at On Target Shooting Range from 1988 to 1993 as a Sales Associate, and Managed Bay Country Guns from 1993 till its closing in 2009. July 2009 Larry joined the Scotts Gunsmithing Team as Store Manager. 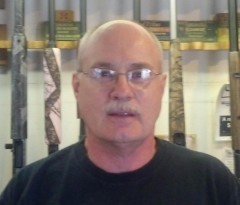 Born in Baltimore City and raised in Glen Burnie, MD. Joined the U.S. Navy in 1965, and Served on the U.S.S. Holland (U.S. Submarine Tender) until 1968 as a Machinist Mate. Larry joined the Scotts Gunsmithing Team in August 2008 and has given 6 years of dedicated Service since. 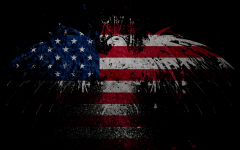 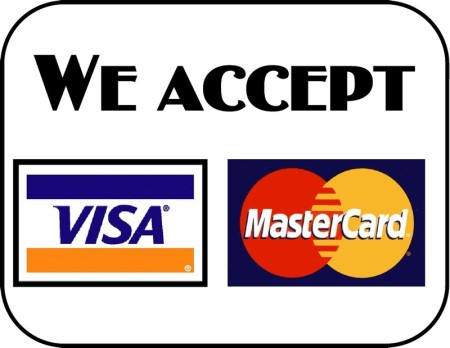 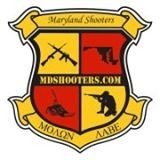 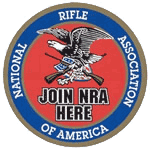